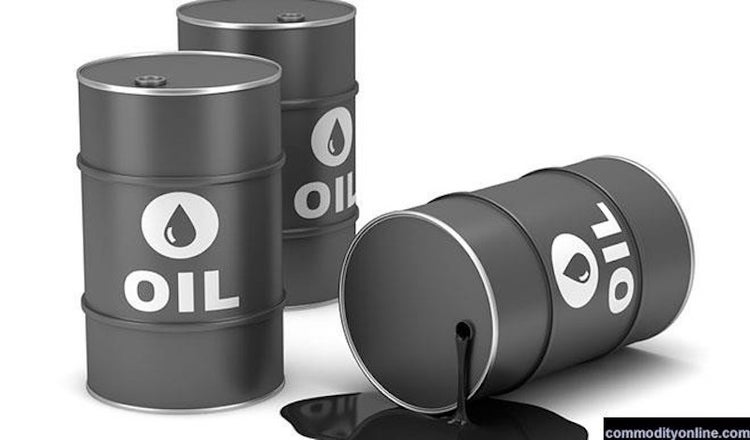 Oil prices climbed their highest in 9 months, Friday evening, a day after the Organization of the Petroleum Exporting Countries plus (OPEC+) sealed a compromise deal over its oil production policy early next year.

The cartel agreed to ease their production output cuts next year more gradually than previously planned which is aimed at giving a fragile market more time to absorb the extra supply.

This is good news for Nigeria as crude oil accounts for half of the government’s income and about 90 percent of Nigeria’s foreign exchange earnings.

Organization of the Petroleum Exporting Countries plus (OPEC+), a group of non-OPEC countries which export crude oil, yesterday agreed to ease oil-output cuts next year after almost a week of fraught negotiations that exposed a new rift at the heart of the cartel.

The group agreed to add 500,000 barrels a day of production to the market in January, and ministers will then hold monthly consultations to decide on the next steps.

That’s a much shorter time frame than OPEC+ usually operates under, and before this week the expectation had been that the group would hold off putting more oil onto the fragile market for another three months.

Although the OPEC+ group failed the deliver the most widely expected outcome—a three-month extension of the current level of cuts, the fact that the alliance managed to exit this week’s meeting whole and with some sort of a decision reassured the market that neither the alliance nor the cartel would be breaking, at least for the next month or so.