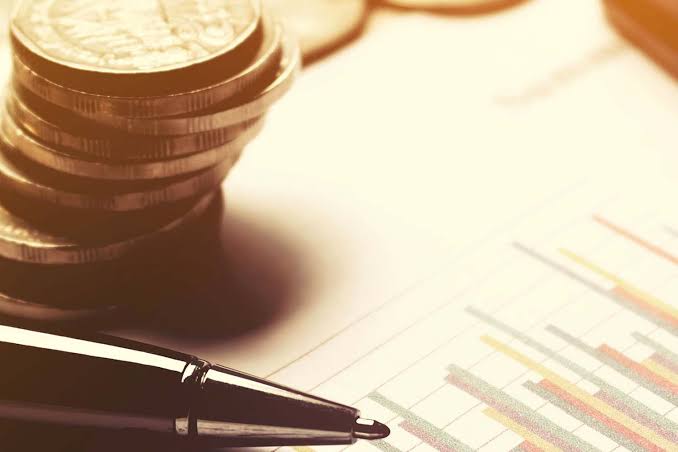 “Largely, this is reflective of many investors staying on the sideline in anticipation of the CBN special OMO window,” Ayorinde Akinloye, a Research Analyst at CSL Stockbrokers Limited said.

According to the Lagos-based analyst, the yields on T-bills were driven by the fact that “there were not a lot of bids” from investors.

Compared to the N295.33 billion worth of unsuccessful bids reported in the last auction in November, the Wednesday auction conducted by the CBN on behalf of the Federal Government only recorded N52.03 failed transactions.

“Investors were cautious on the back of the expected CBN special bills so most bids were aggressive,” Ayodeji Ebo, Senior Economist/Head, Research & Strategy, Greenwich Merchant Bank said.

While rates on Nigerian government instruments have always been high, the limited attractive instruments and the OMO policy by the Central Bank which prevents domestic investors from participating in the auction have sent yields to its worst record.

But, analysts expect the anticipated CBN’s special bills which are geared towards solving the issue of excess CRR charges on bank deposits to boost lending in an economy that has slipped into its second recession in five years to offer return than the traditional T-bills.

“The rates on the special bills will most likely be higher than the yields on T-bills,” a Lagos-based market analyst said.

The CBN’s special bills which comes with Zero coupons, as applicable yield at issuance will be determined by the apex bank is expected to mop up excess liquidity (idle cash) in the economy. The instrument will be tradable amongst banks, retail and institutional investors, according to the apex bank.

While the CBN claims that the low-interest rate tactics in Nigeria is geared towards channelling funds into the real economy, low yields on the government instrument largely benefit the federal government and large corporates who are raising capital at cheaper rates compared to bank loans. Micro and small businesses, which form the bulk of the firms in the country are left out.