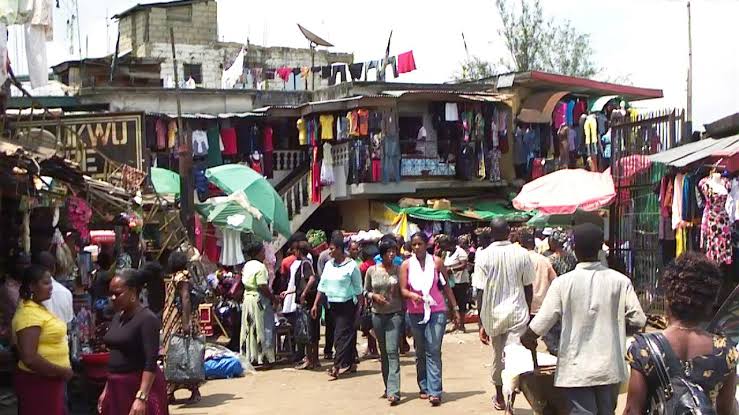 The economic impact of the coronavirus pandemic will send personal incomes in Nigeria, Africa’s largest economy, back four decades, the World Bank has warned.

While the pandemic is set to create millions of “new poor” in middle-income countries, Nigeria is uniquely vulnerable because of its precarious pre-pandemic economic situation — in which unemployment and inflation were already rising and incomes were falling — and its dependency on oil and remittances, the lender said.

Nigeria has registered 1,184 deaths from Covid-19 and a four-week lockdown hit the informal economy hard. With more than half of the country’s population unemployed or underemployed, inflation has risen sharply over the past 12 months while foreign investment has plummeted and the economy is forecast to contract by about 4 per cent this year.

If Africa’s biggest oil producer is to avoid a prolonged recession, it will have to enact a series of potentially politically unpopular reforms, the World Bank warned.

“This is not just any crisis for Nigeria . . . how it responds will set the course for the next few decades,” Shubham Chaudhuri, head of the World Bank’s mission in Nigeria, told the Financial Times. “There’s . . . an opportunity to not return to business as usual, but the risk of [the economy] unravelling is real.”

Mr Chaudhuri praised the government’s efforts, spurred by the pandemic-related economic crisis, to remove a fuel subsidy that costs the government billions of dollars a year, raise electricity tariffs and move towards a market-driven exchange rate.

“For the first time in many years, in the last nine months, the government has made some pretty politically courageous decisions but the key is to keep the momentum on those,” he said.

But without a strong policy response, “Nigeria risks repeating the experience of the 1980s shocks, which set back Nigeria’s development progress by decades”, according to a brief shared by the World Bank.

Unlike the 2015-16 recession, which also followed an oil price slump, Nigeria cannot afford to just “muddle through”, Mr Chaudhuri said, because of the broader global economic crisis.

“It’s not entirely a doomsday scenario . . . because there is a choice” to enact such reforms, Mr Chaudhuri said.

The World Bank expects 15m to 20m Nigerians, roughly 10 per cent of the population, to be driven into poverty — living on less than $1.90 a day — by 2022 mostly because of the pandemic.

Nigeria will lose 14 years of per capita income in the next two to three years because of Covid-19, going back to 2010 levels, which is the equivalent in real terms of 1980, the lender said. The average loss in incomes of other middle-income countries is seven years.

The bank estimates that government revenues will fall by the equivalent of at least 2 per cent of gross domestic product in 2020 alone as a result of the oil price slump. Remittances, which made up about 5 per cent of GDP last year, are set to fall as much as 20 per cent this year.

Domestically, Nigeria is facing rising insecurity and tensions arising from growing dissatisfaction among the soaring population of jobless youth, as exhibited by the unrest following a crackdown on peaceful anti-police brutality protests in Lagos in October.