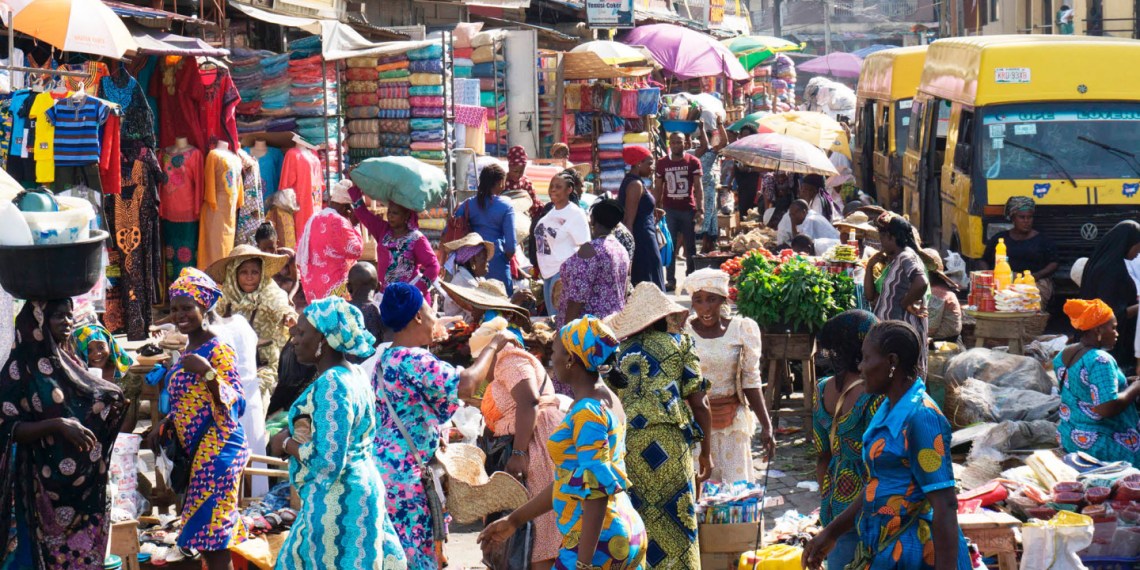 The climb in food prices and other individual consumption have further increased the rate of inflation to 14.89% in November 2020.

According to figures released by the National Bureau of Statistics (NBC) on Monday, the country’s inflation increased again in October, moving up by 0.52% when compared to 13.71% recorded in September.

The report published Tuesday by the National Bureau of Statistics revealed (NBS) shows that price increases were recorded in all divisions that yielded the headline index.

On month-on-month basis, the headline index increased by 1.60 per cent in November 2020.