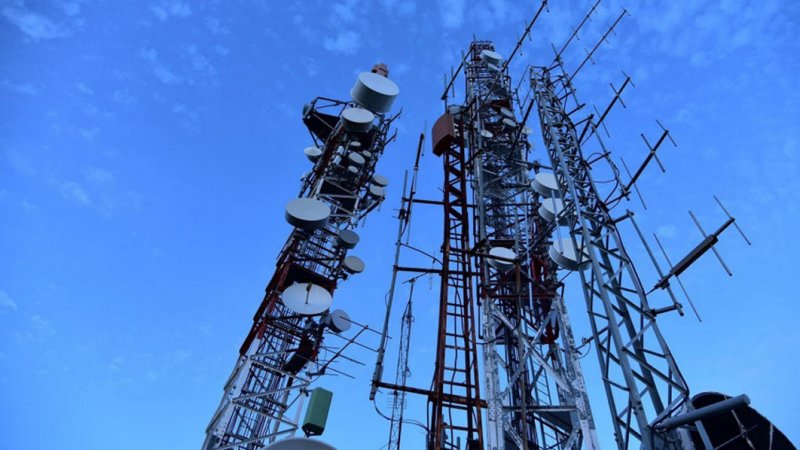 This is compared to the 143.63 million subscribers recorded in the second quarter.

According to the NBS report on telecoms data for Q2 and Q3 2020 released on Sunday, this represents a 5.48 percent growth quarter-on-quarter.

“MTN has the highest share of subscriptions (both voice and internet). This is closely followed by GLO, Airtel, and emerging markets telecommunications services (EMTS)—9mobile respectively,” the report read.