FIRS boss, Fowler may handover to most senior director today 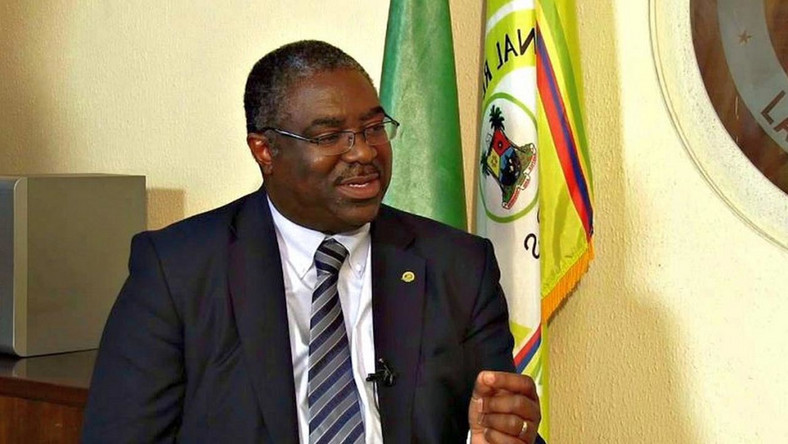 FIRS boss, Fowler may handover to most senior director today

The tenure of the Executive Chairman of the Federal Inland Revenue Service, Mr Babatunde Fowler, ended on Sunday with no indication that he would get a second term in office.

Fowler, who is a childhood friend and former classmate of Vice-President Yemi Osinbajo, was appointed as the FIRS chairman on August 20, 2015

He was confirmed by the Senate on December 9, 2015 which implies that his tenure ended on December 8, 2019.

The FIRS Establishment Act stipulates that “the executive chairman shall be appointed by the President subject to the confirmation of the Senate.

“The chairman and other members of the board, other than ex-officio members, shall each hold office for a term of four years, renewable once only.”

Findings revealed that as of Sunday, there was no indication that Fowler’s tenure would be renewed for another four years.

Sources at the FIRS was quoted by Punch Newspaper as saying that since Sunday was the last day of his tenure in office, it was expected that the handover would be done on Monday to the most senior director in the agency.

Findings revealed that Fowler might hand over to the Coordinating Director in charge of Domestic Tax Group, Mr Abiodun Aina.

Aina was also the special adviser to Fowler.